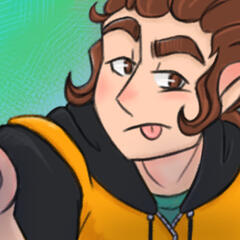 This Is The Cell 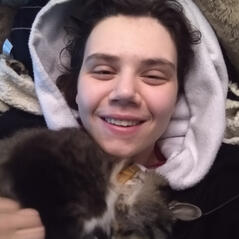 i grew up on the internet in the era of the 2000s, and have gone through many identity shifts due to that odd era of development. however, here and now, i am most well known as Bryonne Langlois, sometimes called Brie, sometimes called Cell, and i've been the sole proprietor of PaperCricket Gallery since i graduated high school in 2009.
i call myself a Freelance Illustrator to minimize the muss and fuss, but my greatest passion is in the creation of unique creatures and characters, as well as mimicking various art styles to better facilitate a certain mood or feeling in my work. i pride myself on my ability to research an art style and mimic that art style to put my own characters into the setting or world it originally came from.
i'm also working on teaching myself how to animate using Clip Studio Paint, and have been working out how to teach myself to play guitar. 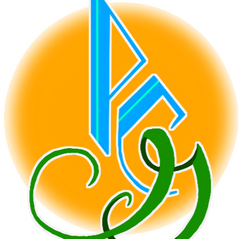 my professional email is : [email protected]